When you book with an account, you will be able to track your payment status, track the confirmation and you can also rate the tour after you finished the tour.
Sign Up

Or Continue As Guest

When you book with an account, you will be able to track your payment status, track the confirmation and you can also rate the tour after you finished the tour.
Sign Up
637

Contact us if you have any doubt about the trip, payment method, insurance, etc…

Why book with us?

The Kamchatka photo tour its an excellent opportunity for the adventure photographers, we will be photographing this wild part of Russia, know as the Russian Alaska. Plenty of volcanoes, the landscapes in Kamchatka are the perfect place to take amazing photographies around his lakes & forests. Also we will be photographing the wildlife of the area, specially in our trip with a boat in the gulf where we can photograph whales & seals. Guided by local guides, we will explore during 14 days the best spots in Kamchatka. Join us now our Kamchatka photo travel and book your place soon!

Arriving in Petropavlovsk-Kamchatsky where we will start the Kamchatka photo tour. Petropavlovsk-Kamchatsky is the administrative, cultural and industrial centre of Kamchatka and home to around 180,000 people. It is a remote city with little infrastructure, in a dramatic and beautiful setting; built on a series of high hills on the Pacific harbour of Avachinskaya Bay, it’s surrounded by a chain of five towering volcanoes, two of which are still active.
After a short city tour, depending on the weather we can organize sunset shooting at the ocean or from Mishennaya hill with the view at Petropavlovsk.

We’ll spend this day cruising the marine wildlife-rich waters of the bay (approx 10h), a remote and spectacular cove on the south-western side of the Avachinsky Gulf.
Regarded as one of the most pristine natural areas in the region, Russkaya Bay resembles an Arctic fjord, with crystal clear waters ringed by forested hills and snow-dusted mountain peaks. As well as taking in the scenery and serenity of the bay, we’ll be on the lookout for Russkaya’s wild inhabitants in the air and sea, including seals, sea lions, otters, Steller’s sea eagles and an abundance of fish and birdlife. With a little luck, we might even be able to witness orca whales and dolphins breaching the surface.
You’ll try fresh-caught fish, crabs and sea urchin on board. After a full day on the water, we’ll head back to our vehicle and drive back to the hotel.

Moving to the area of Mutnovsky, Gorely. On the way we will visit “Silent” waterfall.
Exploring lava caves, if the road condition allows, we will go directly to ice cave near Mutnovsky volcano, set up a camp there.

Exploring Gorely volcano, ice caves near it. Visiting Mutnovskaya geothermal power station, in the evening shooting sunset near Viluchinsky volcano, night in a hotel in Paratunka.

Today begins with a full day’s journey, in the middle of our Kamchatka Photo Tour, to a typical Russian village of Kozyrevsk. We’ll cover a total distance of approx 450km – the very exhausting drive is on unsealed roads takes roughly 8 to 10 hours. Along the way we pass the old Cossack village of Milkovo where we stop for lunch and a stroll around the village to get a feel of typical Russian rural life.

From here we head further to the wilderness along the banks of the Kamchatka River, Kamchatka’s largest river, which runs northward through the central valley of the peninsula. On arrival to Kozyrevsk we will stay for overnight in very basic wooden cabins. Enjoy real Siberian sauna (banya) and a stunning night starry sky.

Klyuchevskoy Nature Park was registered into the UNESCO World Cultural and Natural Heritage List in 1999. It covers an area of 376,000 ha with Eurasia’s most grand and active Klyuchevksaya group of volcanoes in its centre. It consists of 13 volcanoes, including 4 active ones (Klyuchevskoy, Plosky Tolbachik, Bezymyanny, Ushkovsky) and 9 extinct ones (Kamen, Krestovsky, Ostry Tolbachik, Ovalnaya Zimina, Ostraya Zimina, Bolshaya Udina, Malaya Udina, Sredny, and Gorny Zoub).

Travelling further from where we stayed overnight, we arrive to the “Dead Forest” – an area that was destroyed by enormous eruption between 1975 and 1976.
The territory around turned into a burnt desert, lakes and rivers disappeared, and the animals that had survived left the area for the best. Devoid of life, the ancient larch trees here are now eerie skeletons of their former selves, surrounded by a burnt desert landscape and set against the backdrop of the magnificent Tolbachik.

Explore the area, climbing up the cones at sunrise, walking on the lava fields.
Sunset shooting from nearby hills, overnight in tents.
Walking up to a cone takes about one hour maximum, half an hour going back.

Taking photos at sunrise from the top of the cones. Moving to Kozyrevsk, rest, sauna, overnight in small houses in Kozyrevsk.

Transfer to lake “Bowl”, which is located near the “Hoof” mountain, stop there for the night in tents, sunset shooting near the lake.

Taking photos at sunrise and sunset in the area of the lake “Bowl”, visiting nearby canyon, night in tents.

Transfer to Paratunka base, rest, analysis of the footage, visiting hot springs, overnight in a hotel.

Day 14End of the trip

Drive to the market in Yelizovo, buying seafood, souvenirs, and departure to the airport where will finish our Kamchatka photo tour. 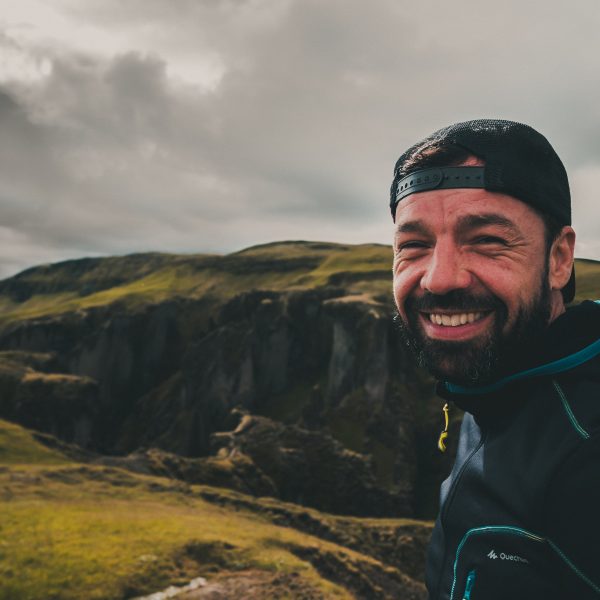 Check more our internal & external information about topics concerned to this tour:

Price based on the participation of a minimum of 6 participants. In case there are not enough participants, the possibility of making the trip will be offered with an increase proportional to the price, or a 100% refund of the total paid.
The last time of exchange rate calculation was 15th of May 2020, the final price can be modified up to 30 days before the tour start.

The accommodations offered are double rooms with private bathrooms, individual rooms in Kozyrevsk & tents during the excursions.
You can book individual room during the process of book your place for the photo tour. Also you can write us to [email protected] later with this or another request about this tour.

This tour include a basic insurance, we suggest to contract a full cover insurance. Contact us to expand your insurance coverage.

All our tours include all internal transports (cars, vans, trains or flights). We don’t include international flights, but we will guide you at the moment of your booking the best options to arrive to the destiny from your home.

The itinerary mentioned above can be changed due a force mayor reasons as weather conditions or accidents for example. The tour is though for photographers of all levels, so we will prioritise the capture of photographies than tourist visits. Anyway, we always have time to rest or buy souvenirs during the free time.

To book your place you need to pay the 20% of the total cost. Reservations can be made up to 30 days before the start of the trip, and the total payment must be made 15 days before the trip.
This tour is done by Vladimir Kirillov, PhotoWorldTours acts as an intermediary, due to illness or other reasons the trip may be made by another guide.

Before 90 days we refund the 100%. Before 30 days we refund 80% of the total cost of the tour. Less than 30 days there is no refund (we recommend to contract a full insurance to cover this).

Please, check the section “This tour include” and “This tour not include” to know more details about meals, guides or other services include. 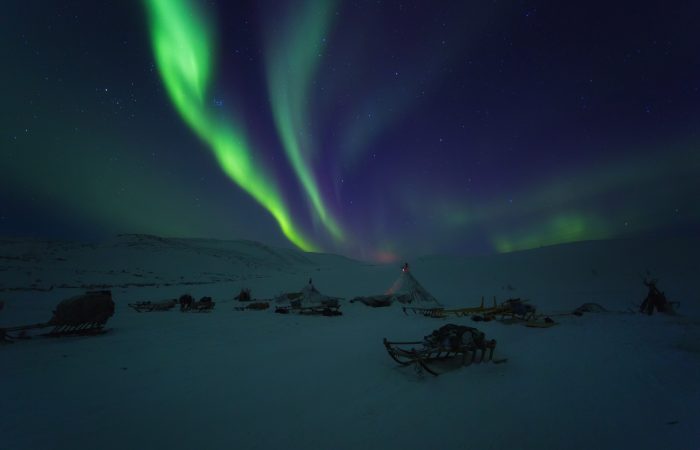 Looking to photograph the Momijigari?